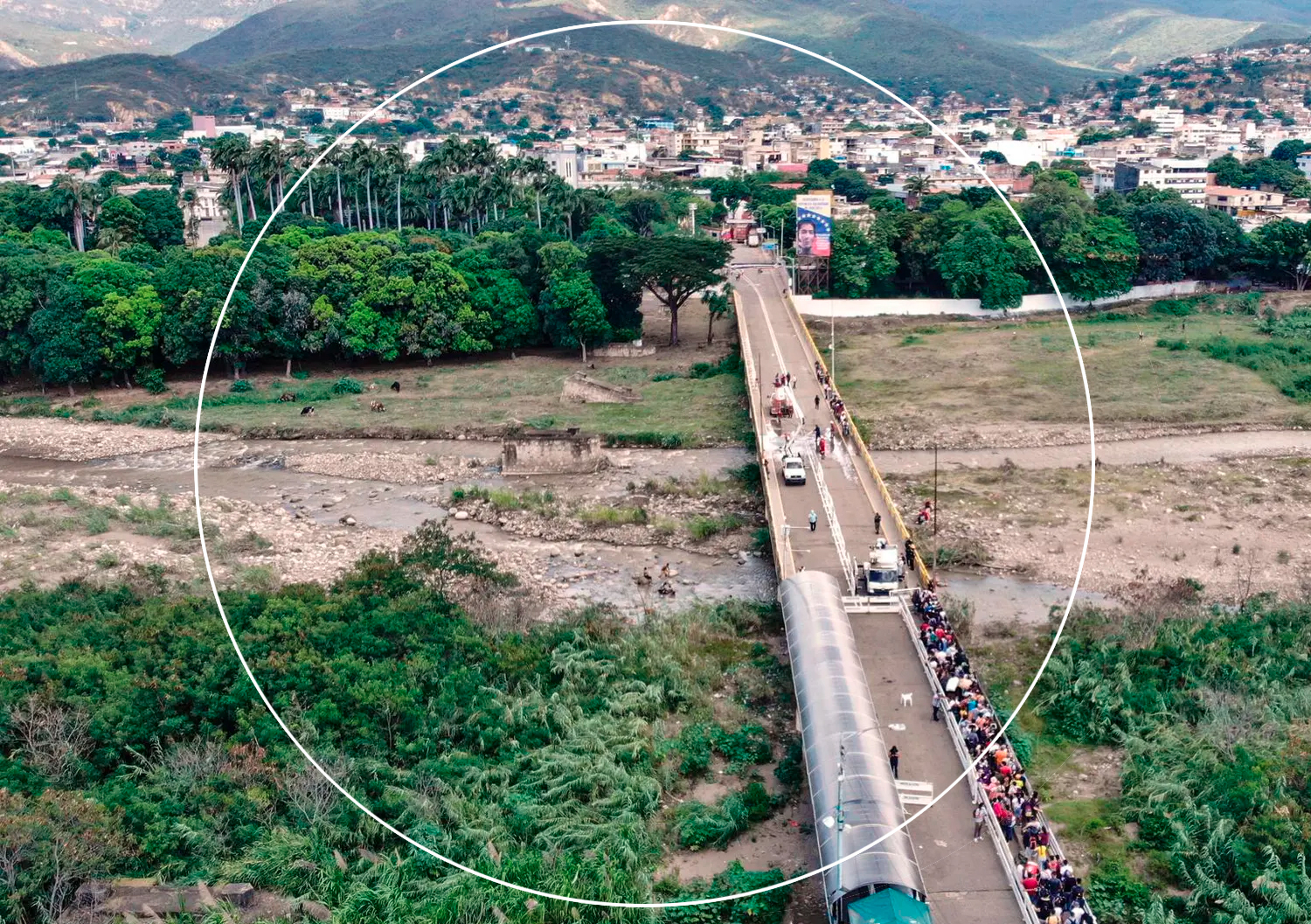 After a first edition in Medellin in January 2022, Cúcuta is the second city under the lens of MATZA Edgelands, a MATZA initiative in collaboration with the Edgelands Institute that focuses on new forms of the social contract in today’s large urban centers.

In a globalized world that is facing increasing migration flows and the digitalization of interpersonal exchanges, security has become a central issue. States and cities are responding to this issue, notably through the digital surveillance of their citizens. At the same time, the informal development of the territory puts pressure on large urban centers and reveals growing social and spatial inequalities. When digital surveillance is perceived as a protection tool for some, it appears as a means of exclusion and repression for others, increasing urban fractures.

Faced with this polarized context, MATZA seeks to consider this issue from other perspectives. As the digitalization of our societies profoundly modifies our relationship to public and private space, MATZA explores how new forms of security and solidarity can emerge in the complexity of today’s urban fabrics.

Cúcuta is a medium-sized Colombian city. It was chosen by MATZA Edgelands for its position as a border city with Venezuela from where, since 2013, hundreds of thousands of refugees have been pouring in.  During 10 days, artists and experts will meet to exchange and work on the issues of this border city.

A project curated by Séverin Guelpa and Anja Wyden Guelpa in collaboration with the Edgelands Institute.

More about the Edgelands institute.