After the Mojave desert in the United States and the Aletsch glacier in the Swiss Alps, in 2017 MATZA added the Kerkennah islands of Tunisia to its programme.

Dependent on the sea and its resources, the inhabitants of Kerkennah have developed a unique fishing technique, called charfia, which allows for an original and sustainable management of the sea’s resources. Driven by the movement of tides and ingenious systems of corridors, the fish are caught but remain alive. They can then be fished according to the needs of the local population without risk of overproduction.

MATZA has used this heritage, threatened as it is by current industrial-scale fishing techniques, as the basis for a new edition in Tunisia, thus extending the existing corpus of artistic works examining land, its resources and their potential, to embrace the Mediterranean region as well.

In 2017, MATZA KERKENNAH brought together Tunisian, Swiss, Belgian and French artists for a three week period. Working in conjunction with specialists such as architects or engineers in sustainable development for example, the group immerses itself in the daily life of fishermen and islanders to imagine and produce works with the means at their disposal. MATZA encourages an experimental approach, and so favours the creation of in situ installations. 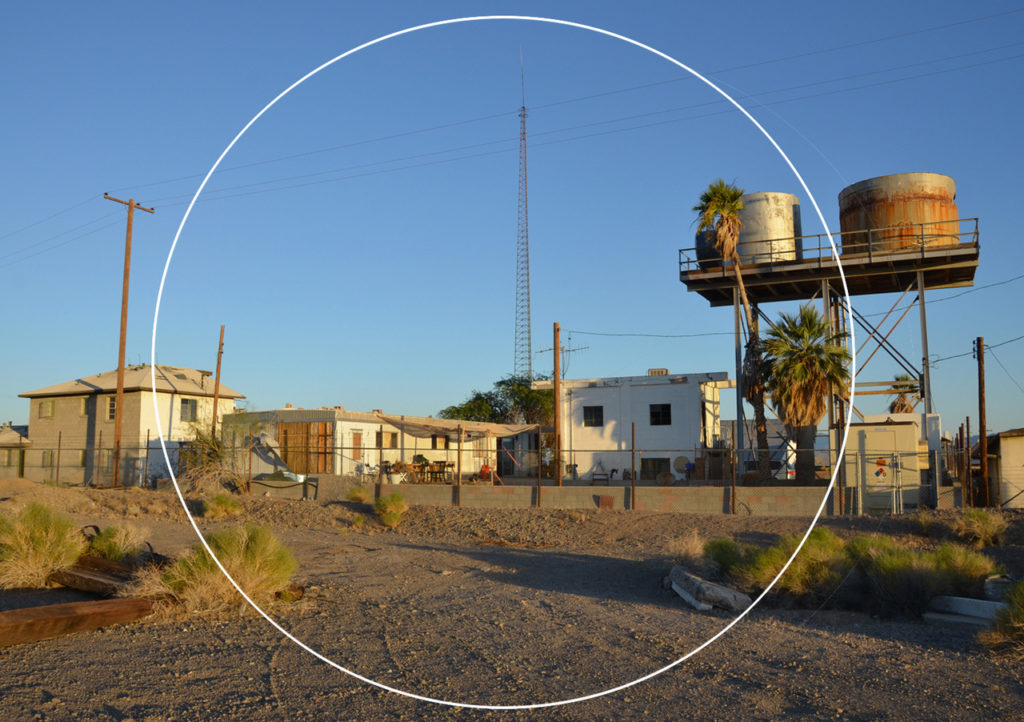